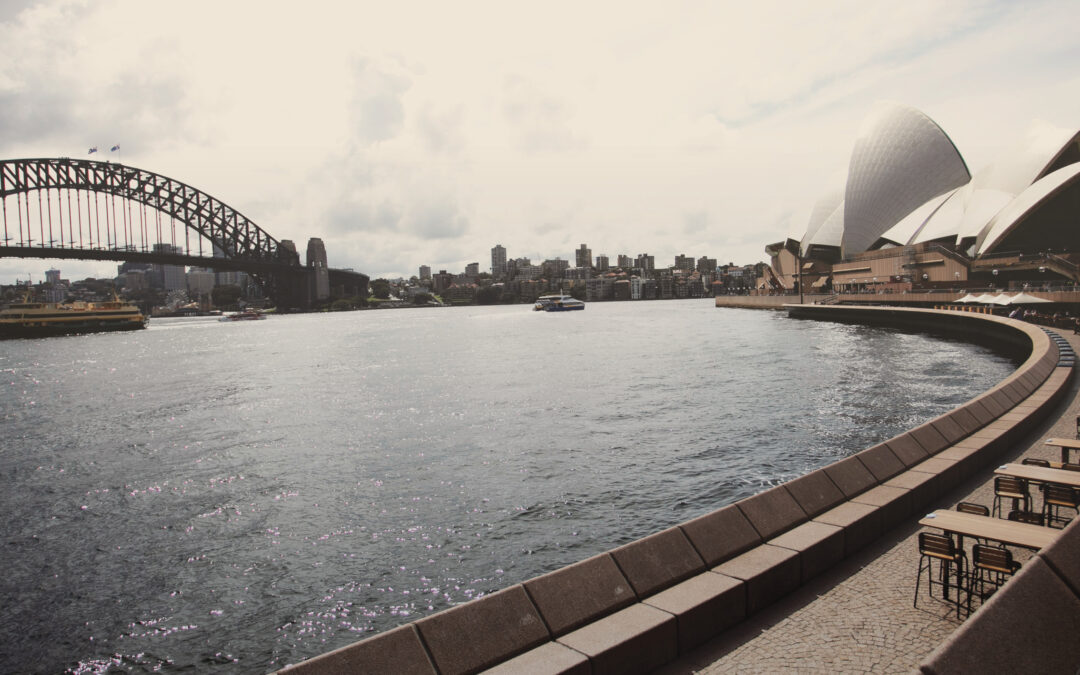 In February, two High Court cases were published that have significant implications for the engagement of independent contractors.

Key takeaways from Jamsek and Personnel

In Jamsek, the High Court unanimously held that the drivers were independent contractors, not employees of ZG Operations.

In making their finding, the three separate judgements of the High Court:

In Personnel, six of the seven High Court justices held that the backpacker was an employee of Construct.

While this was the opposite finding to that in Jamsek, it was made for the same key reasons. The High Court found that:

Why are these decisions important for employers?

Okay – so what should I do to protect myself and my business?

We know that undertaking these audits can be challenging, but doing the work now will save you a lot of stress later. Get your HR or legal experts to assist, especially if you find irregularities or have any concerns that something might not be correct. Independent contractors can be incredibly useful for everyone involved – as long as the documentation and processes are up to date and legally compliant.

If you have any questions regarding these changes or how to implement them, please contact us.