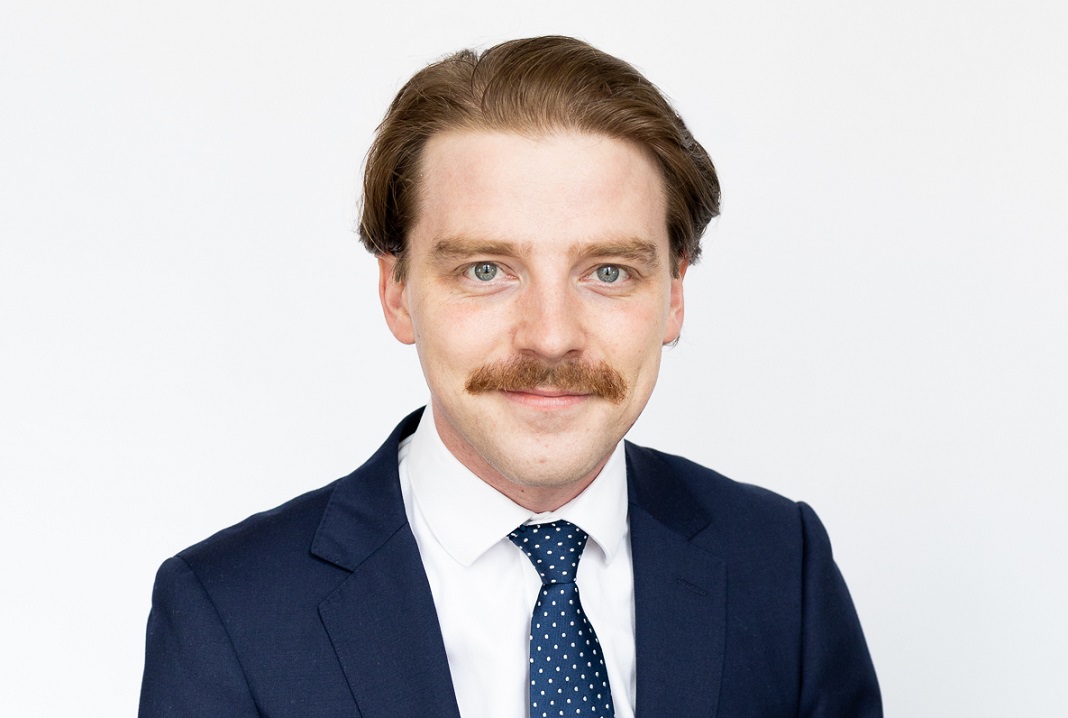 William (Will) Noonan is a Solicitor who joined the legal team at Danny King Legal in 2021. He has a particular interest in expanding his advocacy skills with the firm through alternative dispute resolution.

Will holds a Bachelor of Laws (Honours) and a Bachelor of Arts, with a double major in History and Political Science from the Australian National University. Following the completion of his GDLP, Will was admitted to both the New South Wales Supreme Court and High Court of Australia in mid-2021. While studying, Will also attended the London School of Economics, where he studied advanced negotiation and mediation. During this time, he was elected to the ACT Australian Republic Movement Board as its Youth Convenor, and was the President of the corresponding university club.

As the youngest of seven children, he quickly learnt how to express his opinions and defend them, all while learning the importance of having a supportive unit around him. His approach to the law stems from time spent in his father’s law office during school holidays, where he first saw the importance of lawyer-client relationships, during what can often be the most stressful times in a client’s life. Will began his career there, gaining experience in the comings and goings of running a small family business and learning the foundations of property and succession law in practice. Following this, Will commenced his role as a Paralegal with an ASX-listed company, reporting directly to the General Counsel, before becoming Legal Counsel, assisting the business with employment and consumer finance matters, resolving disputes, and corporate risk activities.

While in the early years of his legal career, Will is focused on learning all he can about improving the client experience, and the more nuanced parts of employment law. He enjoys being part of the supportive and collaborative culture of Danny King Legal.

When he is not working, Will loves to get his hands on anything creative, whether it is experimenting with flavours to create new dishes to liven up the weekly dinners, or even playing with colour and form to create vibrant artworks.