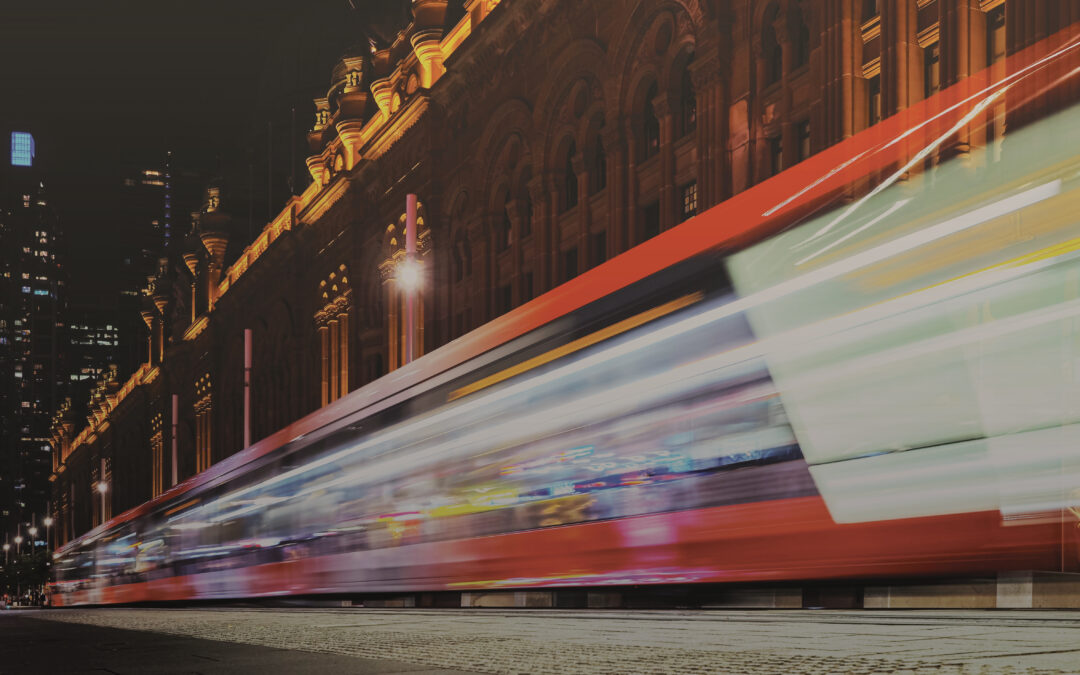 What employees must know when speaking up on sexual harassment

Employees subject to unwelcome advances have various legal options but navigating the personal and professional implications of speaking up can be complex.

The landmark Respect@Work report handed down by the Sex Discrimination Commissioner highlighted how prevalent sexual harassment is in Australian workplaces. It also found that legal and regulatory reform was needed to combat the issue.

In 2021, six of the 12 recommendations outlined in the report were legislated as amendments to the Sex Discrimination Act 1984 (Cth) (SDA). While any progress in protecting employees and reducing sexual harassment in the workplace is positive, there is much more to be done. The current federal government is committed to implementing the remaining recommendations, so watch this space.

According to the Australian Human Rights Commission, out of the many people who experience workplace sexual harassment, only a few report it. It contends this may be due to a lack of understanding of what constitutes sexual harassment, and it’s likely that the emotional and career implications of speaking up also contribute.

To help those seeking support, we answer the question about what sexual harassment is, what employees can do and the initial considerations when making a claim.

What is sexual harassment?

Despite some minor wording differences, there are two common key components of sexual harassment:

This means for conduct to be considered sexual harassment, it must contain an element of unwelcome conduct and have the possibility of causing offence, humiliation, or intimidation.

Although there aren’t specific examples in the legislation, the Respect@Work report includes things such as:

You’ll note there are a lot of examples in that list, and it is worth pointing out that many of those acts can be appropriate conduct if both parties are freely consenting. That’s why a crucial part of harassment in a workplace is looking at the circumstances and the context of the conduct to assess whether it is welcome, which will come down to evidence and the relevant legal tests.

What can you do?

There are a range of factors to keep in mind when navigating making a claim, not least of which is the personal mental health and wellbeing considerations that accompany a challenging period in anyone’s life. Some other key considerations are:

In preparing to support a claimant, DKL will consider all of the above to ensure we arrive at a solution that works for your personal circumstances. During an initial consultation, DKL would typically seek to understand what occurred and the processes initiated, if any.

This often includes establishing whether a formal complaint has been filed, what evidence exists, whether a claimant and accused are still in the workplace and the status of any investigation. Knowledge of any previous issues and actions taken, the nature of HR or workplace policies and the outcome sought by an employee, for example, compensation, removal of the threat, reinstatement, or other avenues.

Where DKL can also help

At DKL, we recognise the emotional and professional toll unwanted advances or conduct can have on individuals and the support needed when incidents occur. We understand the legal complexity and evaluate every situation based on our clients’ personal and workplace contexts. That means we match the right solution with the desired outcome, and will seek to avoid costly, time-consuming, and emotionally taxing litigation where we can.