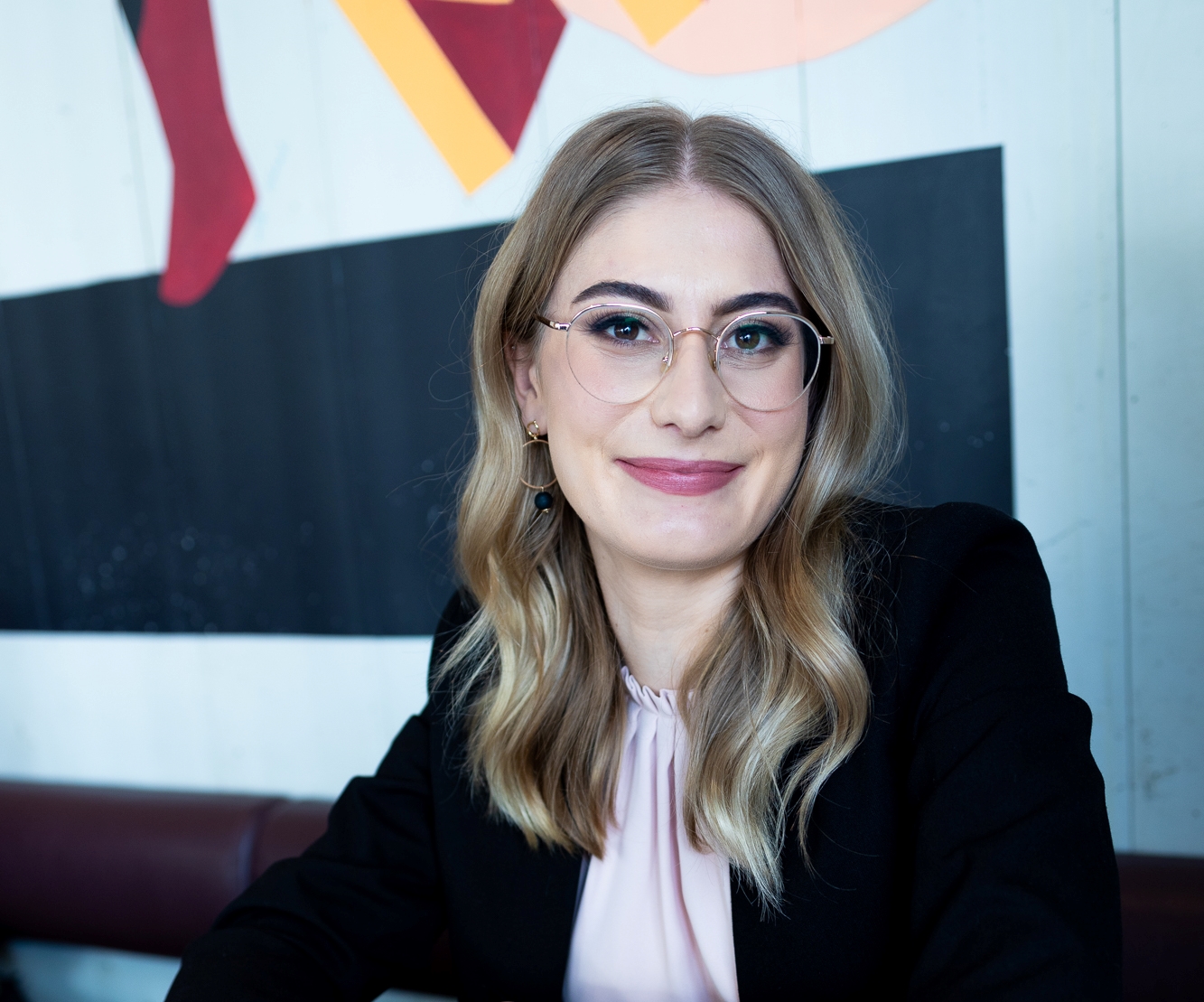 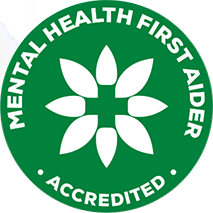 Savanna is a Solicitor at Danny King Legal, and is a meticulous and analytical lawyer. She is attentive to client needs and focuses on big picture interests, maintaining a professional yet empathetic approach.

Savanna first joined Danny King Legal in 2016 as a member of the Paralegal Team, becoming Head Paralegal in 2018, and then working as a Senior Legal Analyst and Graduate at Law before her admission in 2021. She holds a Bachelor of Laws and Bachelor of International Studies from the University of New South Wales, graduating with Distinction in both degrees, and also completed two semesters at McGill University (Montreal) as part of the International Studies component of her study. Her previous employment experiences include working as a Receptionist and Property Management Support at a real estate agent, and as a Private Tutor and Debating Coach. Savanna’s variety of roles within Danny King Legal over the last five years means she deeply understands the work of the firm, the needs of its client base, and knows the business inside and out.

At Danny King Legal, Savanna has been heavily involved in developing the firm’s contracts process, as well as overseeing and managing its internal knowledge library. She has expertise in Fair Work Commission applications, contract development and implementation, and assisting in litigation in the Federal Court, Federal Circuit Court, and Supreme Courts.  She advises both employer and employee clients.  She also participates in the Workplace Advice Service consultations that the firm engage in, a pro-bono initiative of the Fair Work Commission.

Savanna has a keen interest in restraint of trade issues, with one of her achievements being successfully representing and resolving restraint of trade proceedings commenced against a former employee in the Supreme court of Queensland.  She has also assisted with the resolution of a number of General Protections proceedings commenced in the Fair Work Commission, Federal Court, and Federal Circuit Court.

When Savanna is not in the office, she plays soccer and enjoys cooking Italian food. She lived in Montreal for a year, and has also been known to visit craft breweries on her razor scooter.