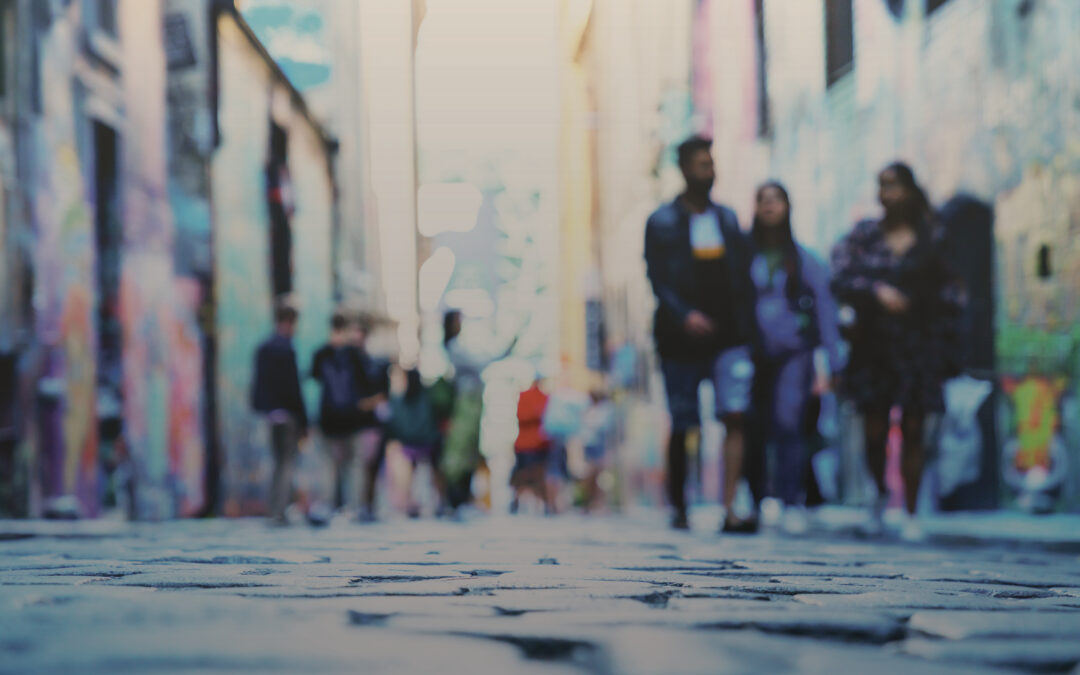 An employer’s guide to addressing sexual harassment in the workplace

Don’t wait for something to happen. Choose a proactive path to addressing vicarious liability risk and foster a workplace culture that top talent expects.

Almost every day, a new story about sexual harassment in the workplace appears in the media. It is not surprising then that in a post-#MeToo era, and with the recent damning Respect@Work report by Australia’s Sex Discrimination Commissioner, every workplace is under the microscope.

But there is still much confusion and many questions about this area of law. Among them are:

Waiting for something to happen is a high-risk option. At DKL, we assist businesses to get on the front foot of this pervasive issue, stop sexual harassment before it occurs, and manage investigations and allegations after the fact.

Why care about sexual harassment in the workplace?

Workplace sexual harassment can be financially detrimental, reputationally damaging, and emotionally draining for employers and employees. It is also against the law. In addition to being a criminal offence, several pieces of legislation explicitly prohibit sexual harassment in a work environment. In the last decade or so, awards of damages have also been on the rise.

In that case, the court observed that the amount of damages was likely to rise as society’s intolerance of harassment increases and that the previous high water mark of $130,000 (see Richardson v Oracle Corporation Australia Pty Ltd [2014] FCAFC 82) was now just the starting point.

We can expect the impact of sexual harassment on both the victim and the employer to continue to be exposed, creating significant liabilities for non-compliant employers.

What are the risks?

In addition to general Workplace Health and Safety obligations, employers will be held vicariously liable (meaning the employer themselves is deemed to have conducted the harassment) for the harassment that is done by their employees if:

Given this wide scope, the ‘reasonable steps’ defence is paramount.

However, courts have also been strict in dictating that all steps need to be taken – just having a policy on sexual harassment that collects dust will not act as a defence! Continuous training, positive culture, and genuine effort are required here – no shortcuts will suffice. Additionally, legislation is being proposed that would create a positive obligation on employers to prevent sexual harassment, including empowering the Australian Human Rights Commission to conduct audits to check compliance.

If an employer is vicariously liable, they will be on the hook for damages awarded to the employee. So, having proper processes and policies regarding sexual harassment can be a worthwhile investment to prevent claims down the line.

When allegations of harassment arise, conducting an investigation is an important step in resolving the issue. Failure to consider the rights of all parties (including the accused) can reduce the effectiveness of any subsequent actions and leave the employer exposed to claims by the complainant and accused alike.

It’s worth remembering not to leave your employees without support. The person alleging harassment could benefit from support by providing them with access to independent advice, and the person accused of harassment should also be supported.

What steps can you take?

In preparing to take preventative steps or in responding to a claim, it is important that employers consider the following.

When we work with clients, we seek to establish a baseline for policies, procedures and documentation that underpins a proactive approach to reducing sexual harassment. The first step is to understand the history of the workplace and any previous incidents, the workplace itself and HR policies a business has in place, and the status of employment documentation. This can include checking insurance policies for coverage and obligations to preserve coverage.

Responding to a claim

DKL will start with understanding what has occurred. This can include determining whether a formal complaint has been filed, with who and when a response is due. Then establish what evidence exists, for example, via CCTV or work emails, whether the complainant is still at work and if an investigation has been launched.

From there, we consider if complaints or issues have arisen in the past and whether action was taken, the nature of the claim and the employer’s position on the issue and the policies that are currently in place. Importantly, the impact on the broader team and business operations is reviewed.

Where DKL can also help

Knowing how to react when issues arise makes dealing with these difficult matters a bit easier. We understand how vital support is to get this right: